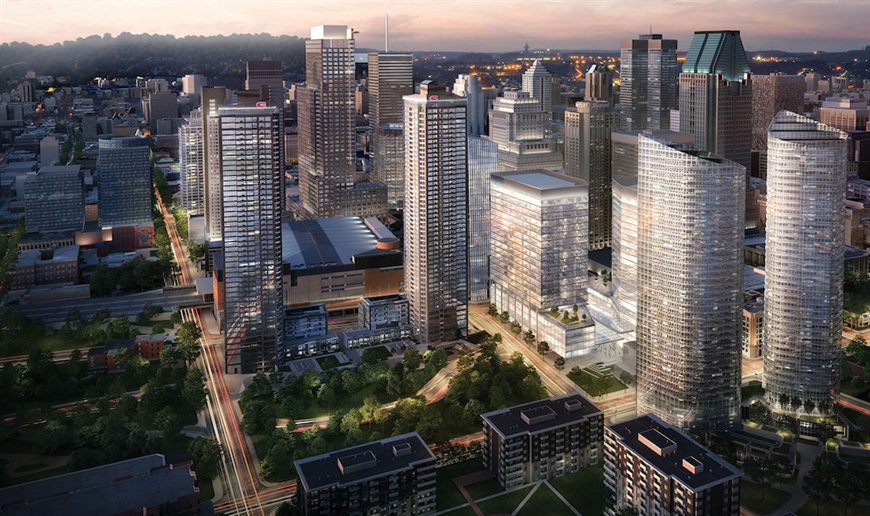 Being the very first completed tower, a few furnished and equipped units are currently available for rent with Accès International. Take a look at our property for rent list!

« The amenities of Tour des Canadiens 2 include the SkyLounge, the very first condominium rooftop lounge in all of Montreal, exclusive to owners. Residents will also enjoy an outdoor terrace with beautiful views of the adjacent park, a pool that overlooks the city centre, a wine bar that offers a private glass-enclosed cellar to store your most precious bottles, and a Games Room for watching hockey matches and hosting private parties, with large flat-screen televisions and comfortable Canadiens-inspired jersey sofas. »

« Tour des Canadiens 3 is a Montreal Canadiens-inspired two-toned glass tower whose slender and tapered forms will become an iconic addition to the city skyline. The exterior of the tower will be cladded with sleek floor-to-ceiling glazing, letting light in from all directions. At night, with the emblem of the Canadiens illuminated at the top of the building, the address will serve as a literal beacon for Montréal and a gateway into the city. Tour des Canadiens 3 has been oriented to provide unparalleled views towards the St. Lawrence River to the south and west, the mountain to the north, and the city to the north east. A direct walkway connection joins the building to Windsor Station and the Bell Centre- making for a covered connection to the entire city. »

Breaking all speed records in the sale of housing units in Montreal and also breaking height records (the Tour des Canadiens 3 will certainly be one of the highest in the city), nothing is too good for the real estate project associated with the legendary hockey team. 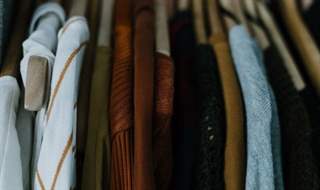 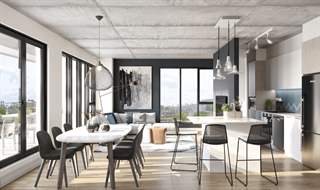 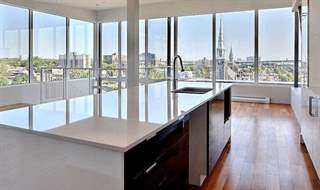 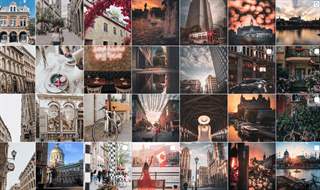